Limited edition of 500 copies packaged in a heavy duty gatefold sleeve.  On a long hot summer night in 2012 a meeting of minds happened in Liverpool, England. Damo Suzuki visited the city to play a show with MUGSTAR.

After a flurry of e-mails Damo requested MUGSTAR not to practice or figure out any music prior to the performance, as he believed it should “Start from Zero”.  Leaving the whole performance to be entirely improvised on the spot.  It proved to be quite a night: the shamanic presence of the legendary Damo Suzuki immersed in the full-on, intense, sound of MUGSTAR – one of the leading bands currently exploring fresh and uncharted areas – as they forge forward through the deep space of kraut/psych.

The music that emerged that evening moved through driving, head-spinning double wah-wah attacks, eerie ethereal passages and on to an extended motorik coda, all powered along by thunderous bass and drums.  Damo settled in immediately, a master of his own unique art.

Surging along with MUGSTAR as “sound carriers”, absorbed in the energy and atmosphere through to the shows exhausting end. It’s a great pairing. 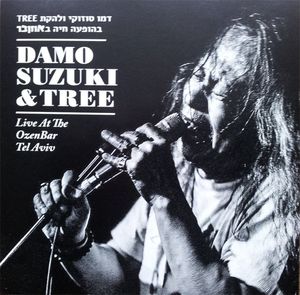 On February 9th, 2014 I’d first ever show in Israel.
I performed with four members of Tree as sound carriers. Sound documentation of this show is now available. 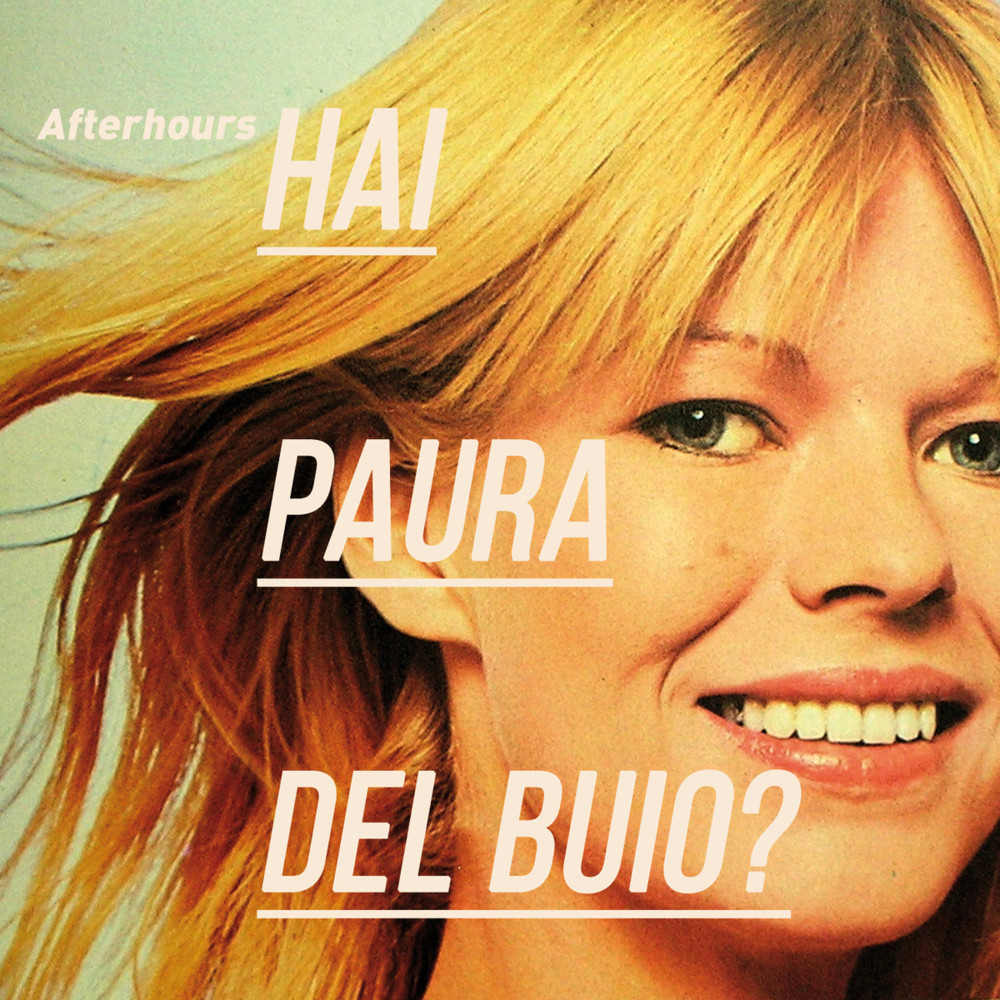 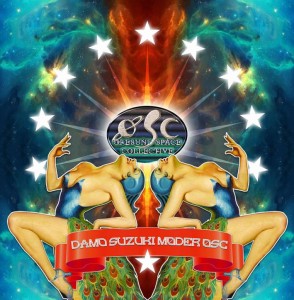 Recorded Valentine’s Day 2013 at the Dragens Hule club in Copenhagen, Denmark, this live set consists of the entire concert in the order it was played. On this night the OSC lineup was Nick (The Univerzarls) and Nicklas (Papir) on guitar, Mikael (SKL, Agusa) played guitar on two tracks, Pär (Sgt. Sunshine, Carpet Knights) on bass, Birk on drums, Dr Space, Mogens and Rasmus on keyboards and synths, and the great Damo Suzuki on vocals.
Read more: 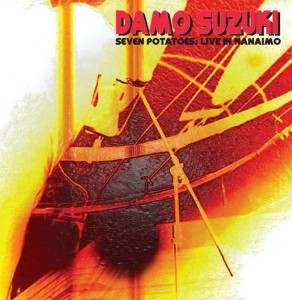 Krautrock pioneer Damo Suzuki, vocalist of Can, has influenced generations of creative musicians. This enigmatic singer has continued the journey, traveling the globe to perform improvised music with a unique collection of musicians. The lucky few that perform with him he calls his Network or Sound Carriers. Canadian Sound Carriers have included members of Black Mountain, Broken Social Scene and Do Make Say Think, among many others.

On a warm night in June he set down in Nanaimo, BC for an epic night of long heavy space rock jams in front of a rabid sold-out crowd at the historic Globe Hotel. The result is a sprawling, transcendent, seamless soundscape. Damo’s vocalizing feeds off the energy and dynamics of the band. A strangely hypnotic and melodic repetition of phrases and countered with low gutteral growls delivered in his own language. The legacy of Can is always evident. The auditory capture was superb and the result obvious. It must be shared. David Read of Vinyl Record Guru immediately decided to release it as a co-production of NoiseAgonyMayhem Records and Lance Rock Records.

“The title, Seven Potatoes, is Damo’s translation of Nanaimo in Japanese,” Read explained. “The release date is timed for Damo’s return to Nanaimo on May 11, 2014 at St. Andrew’s Heritage Church in the Old City Quarter.”

The physical edition of Seven Potatoes is available on extremely limited beautiful black vinyl records and can be ordered via Bandcamp (http://sevenpotatoes.bandcamp.com).
To see some footage from the 2013 show check out the appropriately lengthy promotional video:

Damo Suzuki and The Fume / Live from Superamas
Recorded live at Centre d’art Neuchâtel, September 21 2012, for the opening of the exhibition Superamas Phase 2: Cerveau Morille. 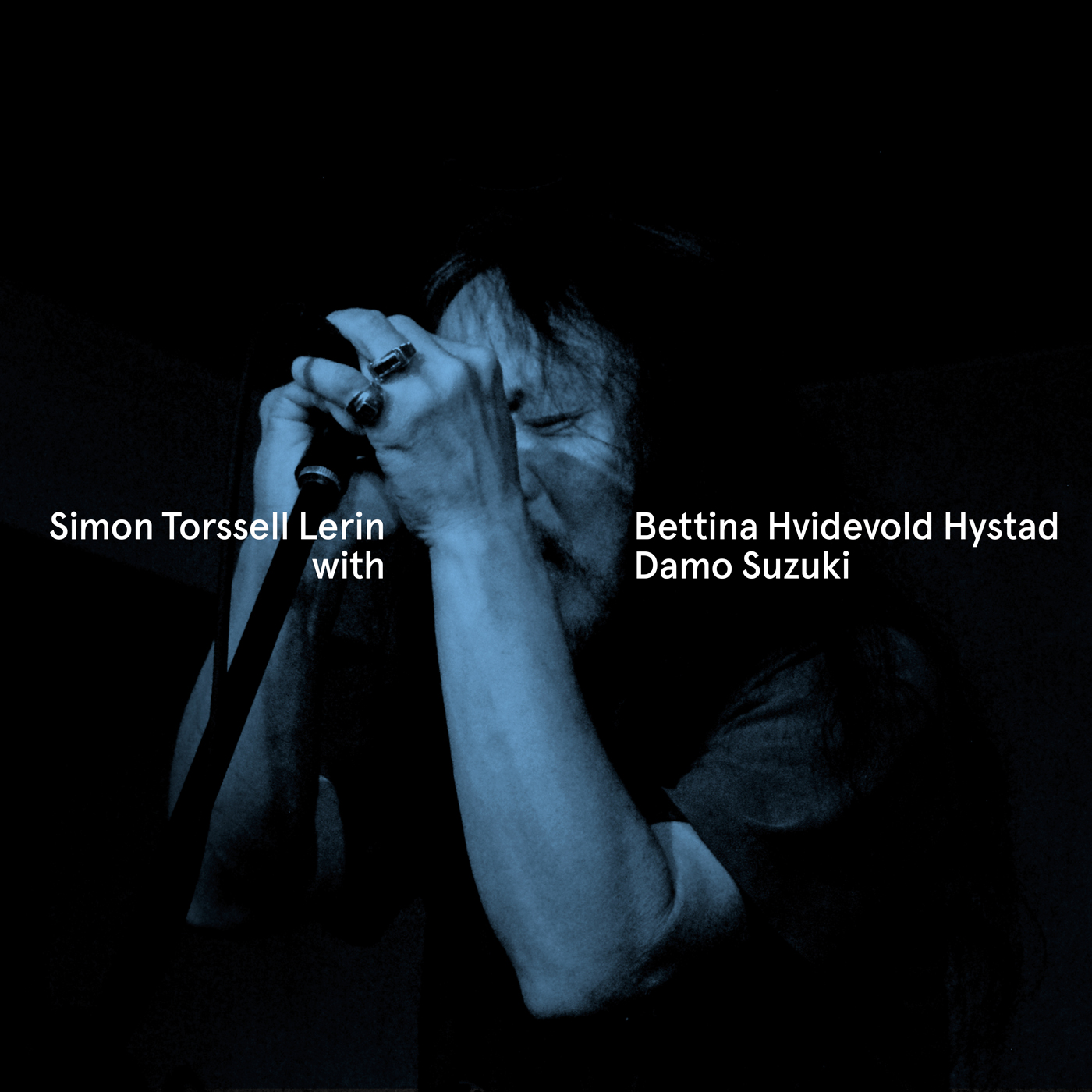 „In the year 2010, I became 60 years old. To celebrate 60 is something special for Japanese as it is 5 x 12 zodiac. At least once in my life, I wished to know more about my native country, so I present myself for my 60th birth year: I spend around 3 months travel through the country I was born and grow up before I left to Sweden. During this trip I met Simon and Bettina in Osaka at one of my Network performances.

After while, Simon contacted me, he and Bettina, both are art students, found interest to do an art project that zoom into Damo Suzuki’s life before joined to that German band.

In 2012, I went back to Gräsmark for first time since 40 years. There I met Gittan, her sister and few other people knowing me from the end of 60’s when I lived there. Sadly I couldn’t meet Helga, my Swedish mother, she died few years ago. All my memories came back like it all happened yesterday. Suddenly my body was covered by time and space of that period of my life.

Simon and Bettina’s project – their life connecting with my time and space I spent when I was young: This book is not just research of my life. Simon and Bettina left their foot prints on my life softly.“
Damo Suzuki, 2013

When Damo Suzuki came to Europe for the first time, he lived in a village in Sweden. In the early Seventies, he went to Germany, where he met members of the German band and became the lead singer of them for threer years. This book is a biographical photo book with private and yet unpublished photos from the early Seventies and today. It also contains excerpts from private letters, lyrics, drawings and emails by Damo Suzuki and newspaper articles about him. Since Damo Suzuki decided not to do studio work anymore, but rather perform with his Network, there are no recordings available anymore. This live recording of a Damo Suzuki show, recorded in Stockholm in February 2013, is a collector’s item: The box including the photo book and a 12inch vinyl is limited to 500 and only available at the Clouds Hill Online Shop.  Product info: 60pages photo book with emails, letters, lyrics and drawings by Damo Suzuki and newspaper articles + live recording of Damo Suzuki with Simon Torssell Lerin and Bettina Hvidevold Hystad live at Fylkingen Stockholm on February 11th 2013, packed in a black telesope box. 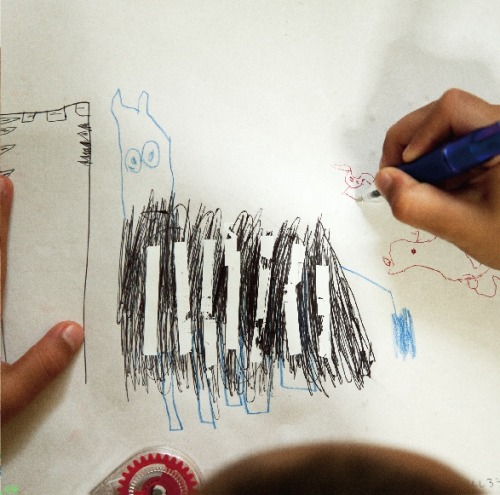