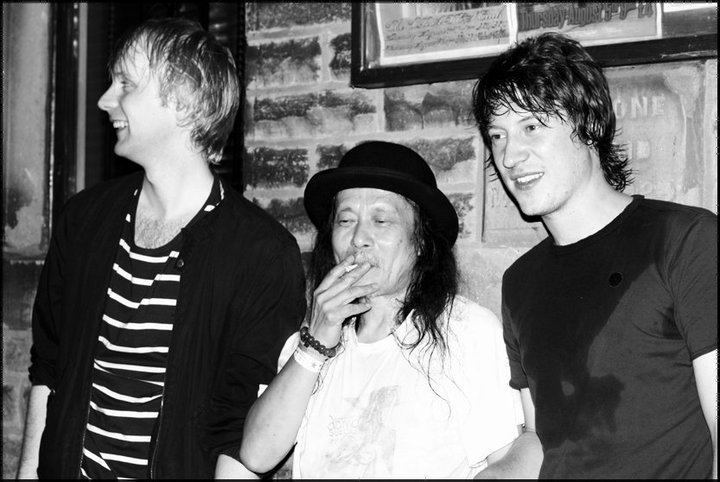 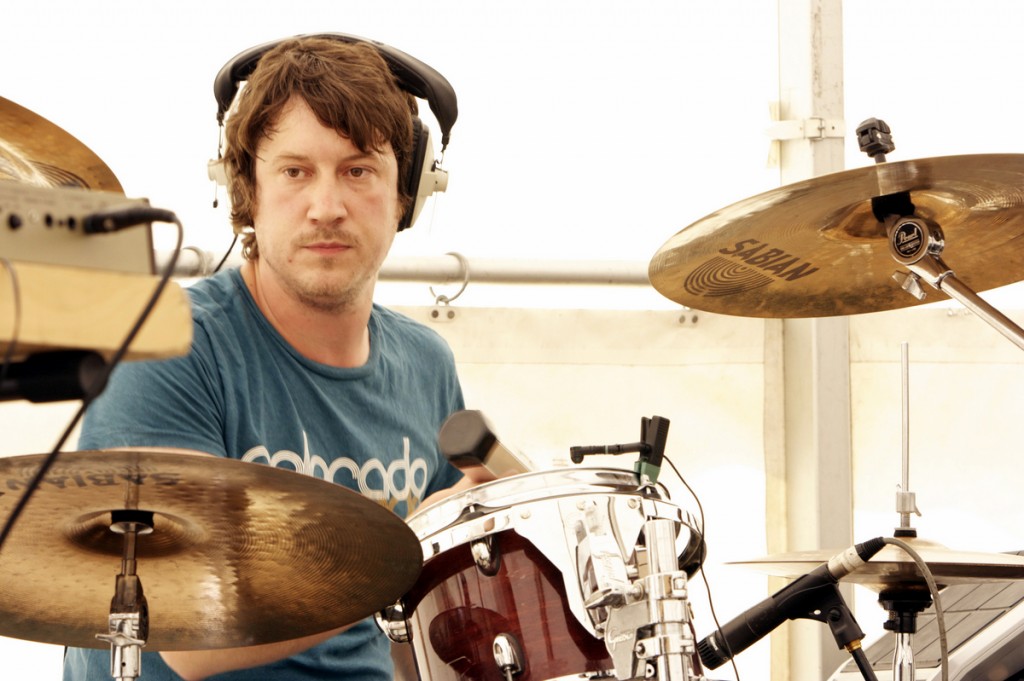 Neil Atkinson left us at age of 34 years old.

I heard this sad news yesterday.
Neil was a drummer of the Window Right from Huddersfield, UK.
I made 4 performances with the Window Right.
Now I’m remembering him to be together with him this moment.
Please listen this while you’re reading this message,

I was informed, his loved ones played this at his funeral… it’ a beautiful song.

Long before I met the Window Right for first time, I’ve got their CDR, someone handed to me after the show (I guess in London?) That period, I used to carry CD/Rs that I like everywhere I go, listen together with local friends or used as a prelude before or after Network performance. Since first I listened to Window Right I liked so much, so it became one of my collection of CD/R travelling kit.

First time I met Neil with the Window Right on Friday January 27th 2006, they’re a supporting band that night. At back stage, I spoke with them and showed my CD/R travelling kit, then they found their CDR there. Even I was forgetting that I’ve the Window Right in my collection until they say we’re the Window Right you have in your collection. We both’re happy to know each other.            Local organiser Ned Netherwood was living that time in Huddersfield and he reviewed on his web.

Cornerhouse on Friday 27th January 2006 The Window Right as a supporting band.
http://www.wasistdas.co.uk/Damo.htm

First time I heard them live, even I liked much more than CDR and we both promised to perform next time in Huddersfield together.

Ned arranged next Network performance in Huddersfield  with Window Right on Saturday 7th April 2007 at The Parish [the Cornerhouse changed name], along with Neil Campbell/Astral Social Club.

Ned moved to Hebdon Bridge, one of my favourite space in UK.

I had opportunity to perform  in London on Tuesday 23 March 2010 @ Hoxton Square Bar & Kitchen. I asked them if they like to perform with me.
They’re really happy to perform first time in London.

How I can say, I’m really shocked and sad, lost of my lovely sound carrier.
He was with us for only 34 years.
I can remember clearly, we had good time together and create time and space of the moment.

Neil forever.
Sincere Condolences to his family and his loved ones.